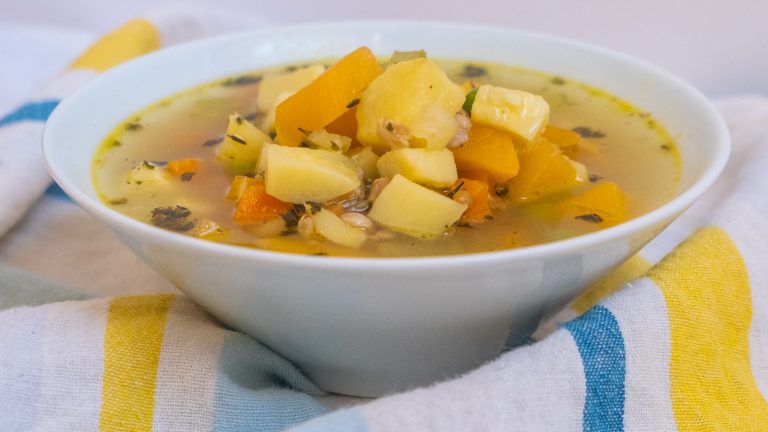 “In an era of unprecedented economic inequality, dim millennial futures, and deep political disillusionment, food has also become a surrogate for hope—and personal freedom. This is understandable, but at meal’s end, our food isn’t allocated by choice, desire, values, or even by need, but through market demand. Capitalism is the silent ingredient in our food. It means that the 50 million people living in poverty in the richest country on earth—many of whom grow, harvest, process and serve our food—can’t afford to be foodies; they’re too busy worrying about where their next meal is coming from. If we care about people as much as we do about food, and if we really want to change the food system, we’d better become fluent in capitalism.”

Nearly one-third of all the vegetables Americans eat are potatoes, and they are chiefly consumed in the form of french fries and chips. The next most common vegetable consumed is the tomato, but you won’t like the form we usually have that in either. Think about what we like to dip all those fried potatoes in… But let’s focus on root vegetables for now. We (that includes me) have largely forgotten that there is a whole world of root vegetables growing underground, just out of sight. Like turnips, rutabagas, parsnips, and celeriac. If some of these words sound like a foreign language, you’re not alone! Even distinguishing them at the market is difficult for me. This is through no fault of our own. Our food system is guided by perverse incentives that lead to the overproduction of cheap commodity crops, at the expense of our health, the environment and the livelihoods of farmers and farm laborers. If we want to understand how it came to be that way, as agroecologist Eric Holt-Giménez says, “we’d better become fluent in capitalism.”

Here’s a quick guide to four root vegetables that are helping fuel my research this week. I recommend mixing only two types in the soup recipe below. 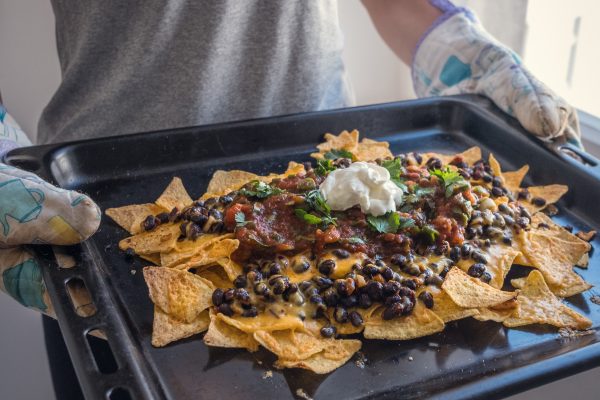 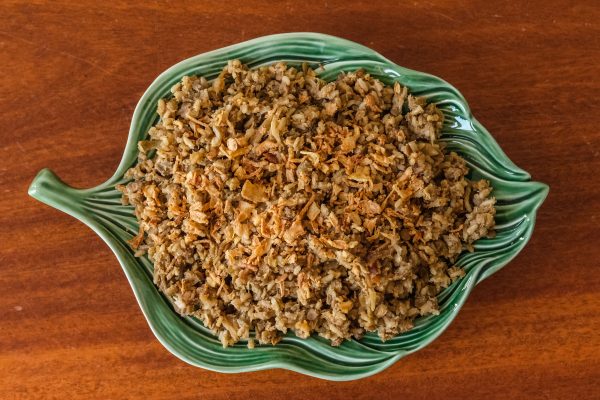 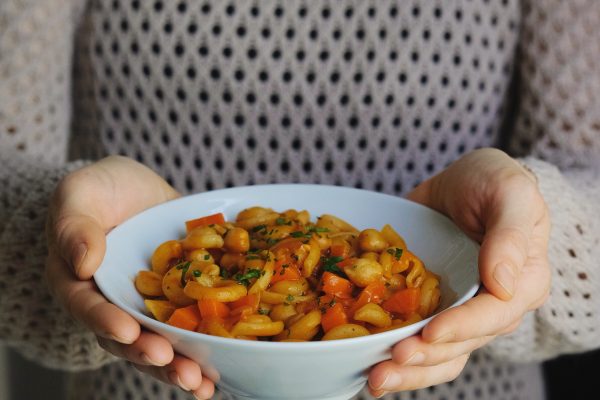