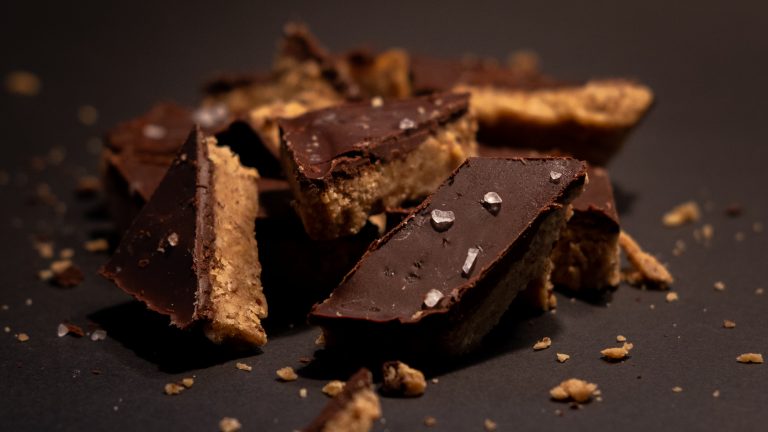 By now, it should be clear to most Americans that the whole world is on the ballot. The 2020 presidential election in the United States will determine if our worst dystopian narratives materialize in our lifetimes or if we will finally start to do the work necessary to mitigate our climate and democratic crises. Though Trump’s election in 2016 acted as a much needed progressive awakening and ushered in an era of nonviolent mass movements, the stakes could not be higher. As is the norm for most US presidential elections, the whole world is watching and holding its breath. Despite relentless and racist efforts to suppress the vote, Americans are already responding by voting at record rates.

Not only are Americans voting at record rates, but they are also volunteering their time to get out the vote. These efforts include personally reaching out to voters to ensure that they are registered to vote, know polling station locations, and have a plan for Election Day. Though many are unemployed, anxious, and grieving because of the coronavirus crisis, folks nevertheless are choosing to spend their time volunteering politically. By phone banking, texting, and writing postcards, volunteers are safely fighting voter suppression from home during a pandemic. In the food and agriculture industry, that looks like restaurant workers putting their people skills to work by calling voters, chefs cooking food for voters who have to wait in America’s ubiquitous long voting lines, and rural volunteers reaching out to young and Latinx voters in their rural communities.

This recipe is fuel for my friends phone banking in the US and abroad and for everyone who will stay up late around the world watching the election results roll in on Tuesday night. It’s one of the most American things you can snack on and aptly Halloweeny, peanut butter bars. 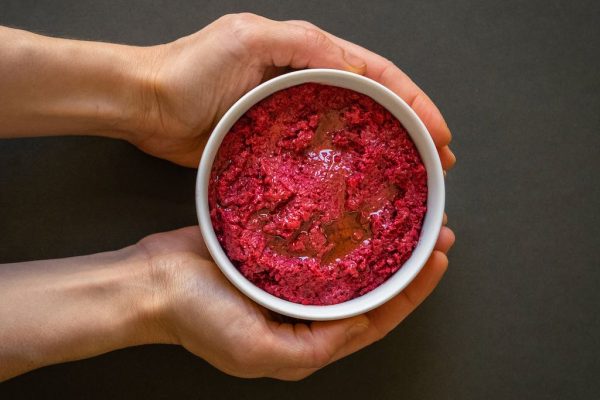 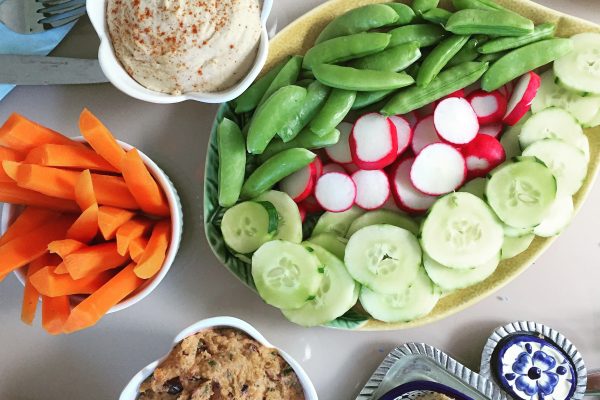