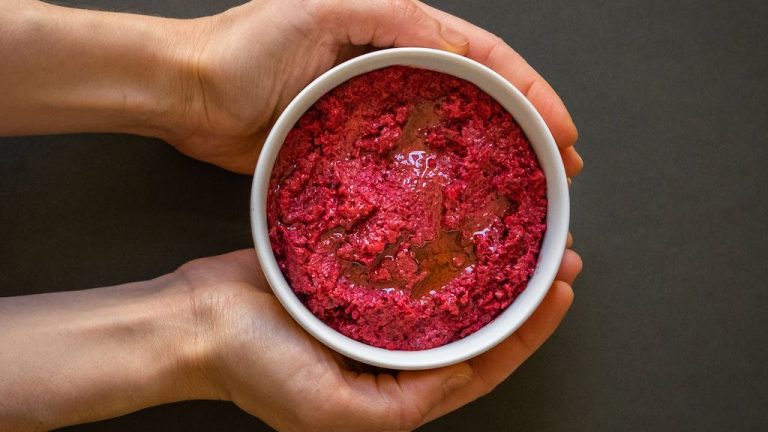 I first ate this tahini beet dip at Mamnoon, a delicious, Syrian Lebanese restaurant in Seattle. They called it shamandar bi tahini, which I believe means beets with tahini. I moved away from Seattle in 2017 and have tried to recreate the recipe based on what I remember. I think Mamnoon even stopped making it because it didn’t sell very well, which is a shame. I know some folks don’t like the earthy flavor of beets, but if you’re like me, and you’re are a bottomless container for beets, you’ll love this dip. 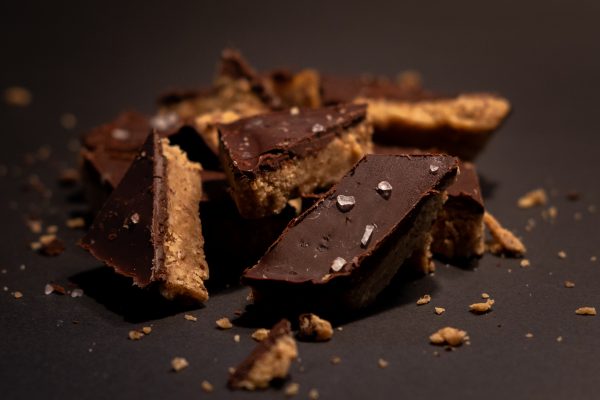